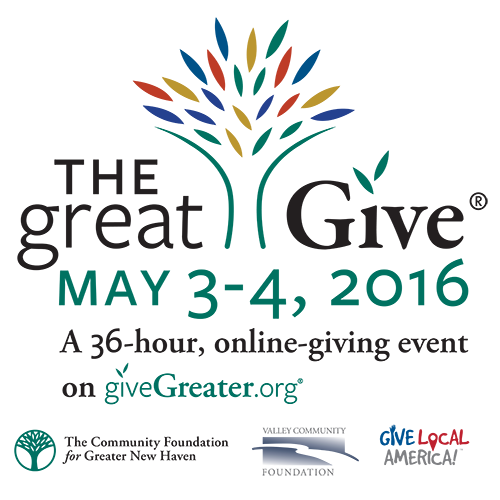 We received a very generous $930 in donations!

Also thank you to the following for helping to get the word out:

In all, The Great Give raised $1.4 MILLION for non-profits in the Greater New Haven area.  Good job everyone!

Miss The Great Give but still want to donate?

MOAR TRAILZ: We have active trail projects @ Rockland, Pisgah and River Highlands, and pending projects at Cockaponset and Branford Supply Ponds (and possibly a new project in Oxford as well).

ADVOCACY: Making local land managers more aware of what mountain bikers can do for them.